Learning life lessons is rarely fun. Feeling taken advantage of is not fun either. Now I don’t mean the taxi driver tried to charge me too much, as they frequently do. Unfortunately, I’m trying to deal with the fact that someone stole my much-loved iPhone last Wednesday while I was in Cartagena for Semana Santa (Spring Break). Much of this post may make me sound like a spoiled brat from the USA. It may sound like #firstworldproblems. But I work hard for my belongings and I take good care of them, so I feel the need to complain a bit.

What I’m still shocked about is how they did it without me noticing. My phone was in my small black cross body purse that I take every time I go out. My friends and I were out at a block party-esque thing in Cartagena. I was in one of the bars dancing, as I do so frequently. I went to the bathroom, checked my phone, came back out and danced some more. Maybe around 10 minutes later, I reached into my purse and noticed the flap was open. My phone was gone. Naturally, I freaked. After lots of yelling, tears, frantic searching, talking to cops, and calling my phone repeatedly only to have the thief answer and pretend to the be the “national police” that needed my password in order to unlock the phone (yeah right), I realized it was hopeless.

This may sound ridiculous, considering that it was just a phone, but I literally have felt all the stages of grief as I come to terms with it being gone. (This is in no way trying to lessen the very real stages of grief that come with loss, disease, or major life-altering events; it is simply a connection I have made about my own emotions in this situation.) On WebMD, which we all use to self-diagnose whether we should or not, I was reading about the different stages:

When I first realized it was gone, I went through a denial or shock period. I felt like I was living in a dream world and I kept feeling my purse to see if it really was empty. Then I became angry. When it comes to being a fighter or lover, I tend to be the former, and I swear if I had found the person who took it, I would have given it to them bad and nobody could have stopped me. 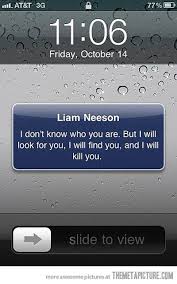 Should have tried a version of this message.

The next few days passed in a mixture of bargaining and “depression”. I use the term depression lightly here, not to be confused with the real illness of depression. My bargaining stage was evident and is still evident sometimes in how I’m constantly thinking of the “coulda, shoulda, woulda” scenarios. When we kept calling my phone and they answered, I should have offered them money. I should have used the GPS on the Find My iPhone app IMMEDIATELY. Instead I waited until after they had already tried asking me for the password over the phone and then they turned it off. (That one still kills me. Why didn’t I think of that in the moment??!) I should have been on the street with the others, instead of dancing. But then there’s that hopelessness of the “depression” stage, reminding me that I could be the most careful person in the world (which I typically am), yet it still could have happened. Unfortunately, thefts like this are all too common here. Another teacher had her iPhone stolen right out of her backpack while getting off the bus a few weeks ago as well. Shit happens.

I’ve started to reach the acceptance stage. It is what it is. I’ve got to face it, look into my options for a new phone, eat the cost, and take it as a lesson. Of course, I still have that anger inside me when I think about what kind of person does this….but we’ll just hope I never run into the person that took it, or I may be seeking bail from a Colombian jail. 🙂

On the bright side, I had all the pictures on my phone backed up besides the ones I had taken in the first few days of our trips. The things I didn’t have backed up were all my contacts, including the many people I have met since coming to Colombia, and my notes, which is sad because it had a long-running list of all the words and expressions I’ve learned in Spanish…most especially all the bad ones! Haha.

So people, if you can learn from me in this…remember you’re always vulnerable. Back up your entire phone, tablets, computers, etc. And if something like this happens, know that it sucks. It sucks a lot. But, similar to most things in life, dwelling on it won’t help you get over it. Move on and find the silver lining in your next moment. 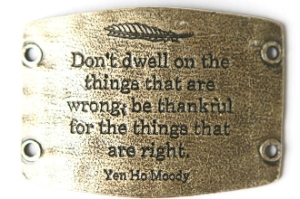 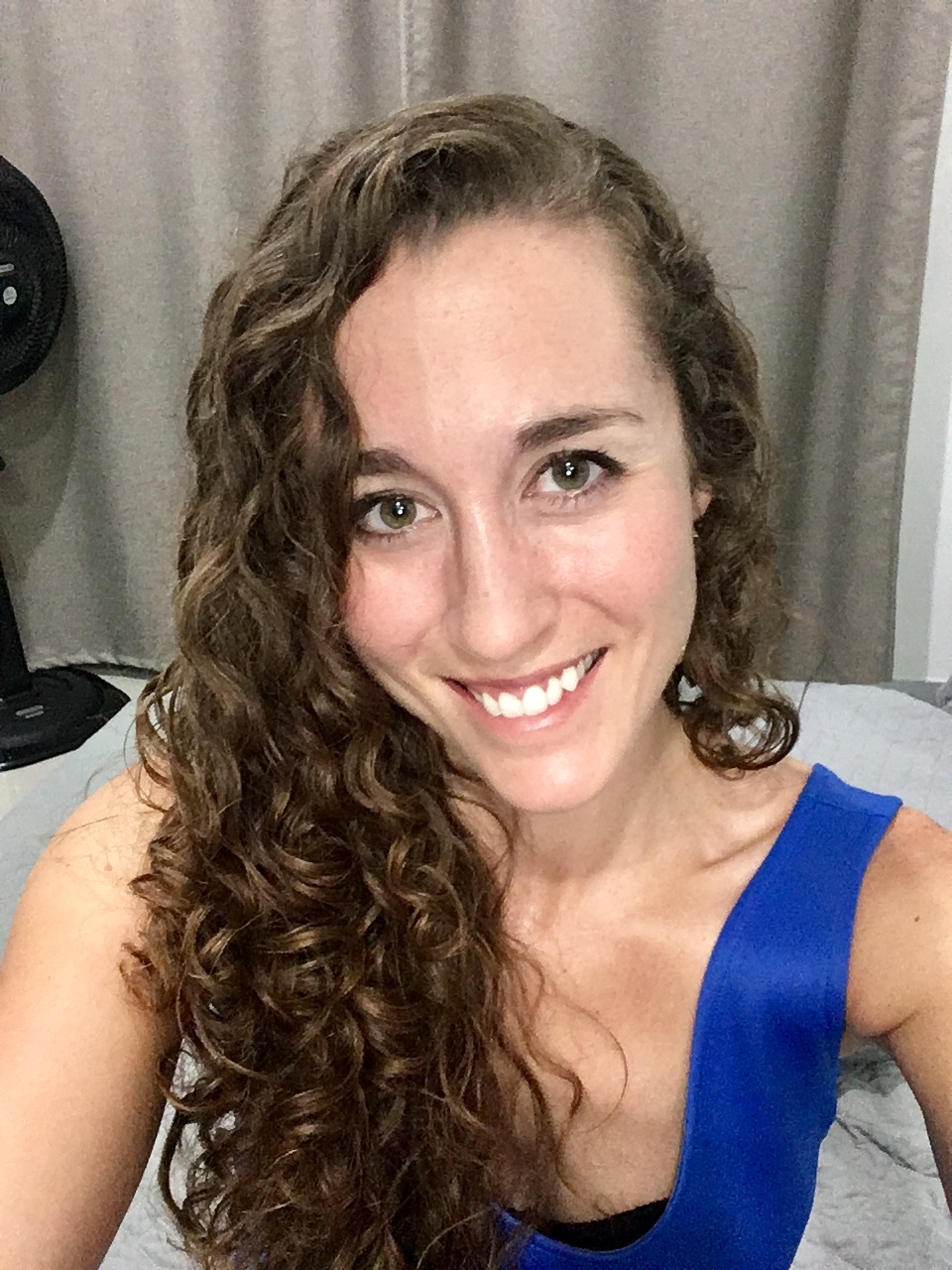